Prime Minister of Ukraine and Speaker of the Parliament of Georgia discussed the path of countries to EU and NATO
Communications Department of the Secretariat of the CMU, posted 03 June 2021 12:28
European integration International activity Prime Minister
0

Prime Minister of Ukraine Denys Shmyhal discussed pertinent issues of bilateral cooperation with the Speaker of the Parliament of Georgia Kakha Kuchava. The meeting took place on June 3 as part of a working visit of the Ukrainian government delegation to Georgia.

"Ukraine and Georgia have shared priorities: European and Euro-Atlantic integration, restoration of the territorial integrity of countries within internationally recognized borders, deoccupation of territories, restoration of peace, security and trust in the region as a whole," Denys Shmyhal said.

The Prime Minister emphasized that Ukraine stands ready to work in synergy with Georgia on the basis of the mechanism of enhanced partnership with NATO, within the framework of the Eastern Partnership and the newly created platform "Associated Trio" launched jointly with Moldova.

The Prime Minister of Ukraine thanked Georgia for supporting the initiative of the President of Ukraine "Crimean Platform", which aims to deoccupy Crimea.

The Head of the Ukrainian Government also stressed the importance of sanctions policy in the context of countering threats from the Russian Federation. In particular, the Prime Minister called on the Georgian side to make every effort to prevent the lifting of sanctions on the construction of Nord Stream 2.

"Completion of this project threatens the security of both Ukraine and Europe. Sanctions against Nord Stream 2 are currently the only effective tool to deter Russian aggression," Denys Shmyhal said.

The Prime Minister of Ukraine thanked Georgia for its staunchest position in support of Ukraine's sovereignty and stressed that Ukraine, for its part, supports Georgia's territorial integrity within its internationally recognized borders. 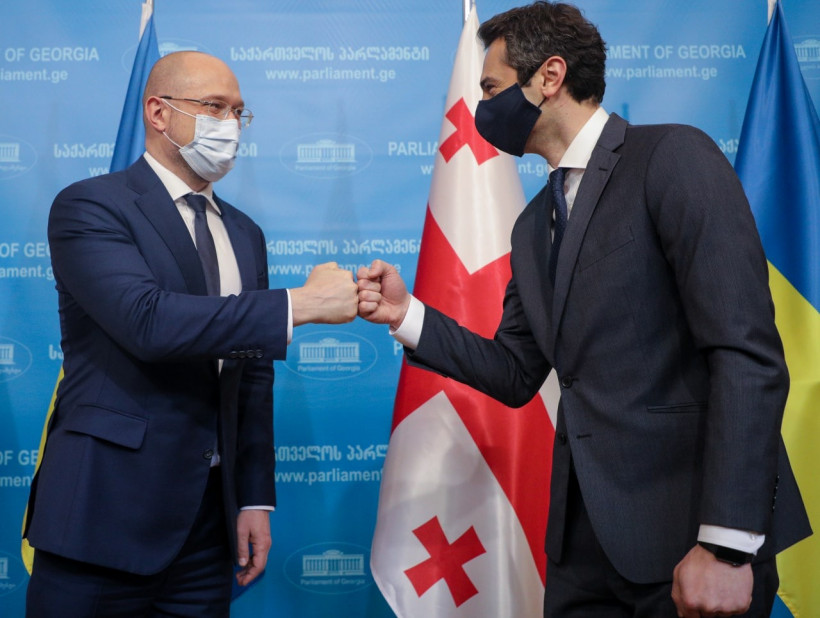 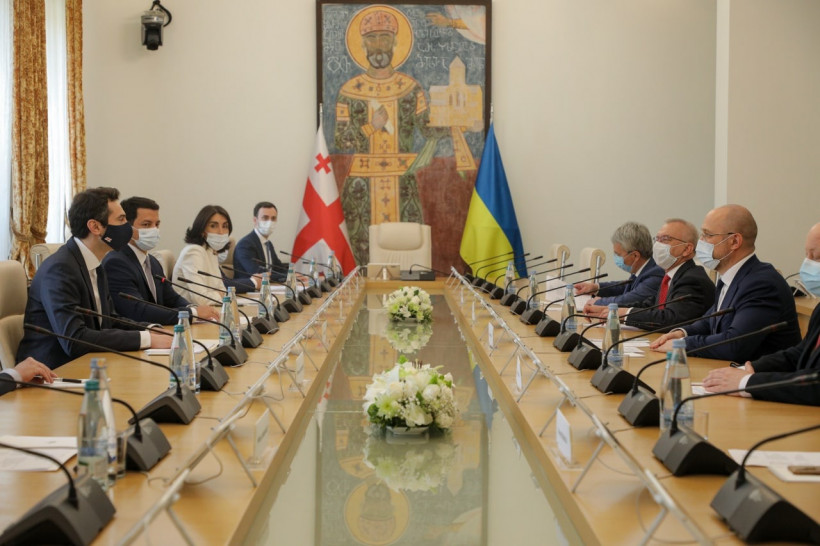 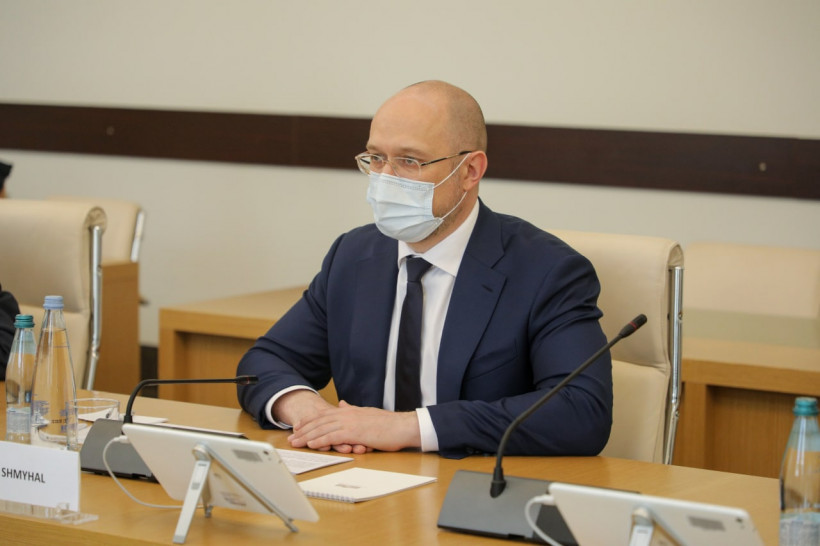 Amendments to the Tax Code Submitted to Parliament