The topic of the meeting was the discussion of the road map and concrete steps to expand the coverage of mobile communications and the Internet to a larger territory of Ukraine.

Denys Shmyhal stressed that the primary task that the Government is ready to work on together with business is to cover the entire social infrastructure in the country with the mobile Internet.

"We want all schools and hospitals, even in the most remote parts of the country, to have access to the Internet and normal mobile communications. Of course, this is a multimillion-hryvnia investment, so the Government, for its part, is ready to give priority to the construction of base communication stations in the allocation of land, as well as to facilitate the issuance of radiofrequency licenses," said the Prime Minister.

Moreover, the Head of Government pointed out that today many international routes in Ukraine remain outside the coverage area of mobile Internet.

"During the year, our task is to cover 4 international routes with high-quality mobile Internet. The lack of such a connection is currently hampering the development of business in these areas, as well as reducing the potential for the tourism industry of our country," said Denys Shmyhal.

Following the meeting, the Prime Minister stressed that the Government would complete the preparation of the first part of regulations in the coming weeks, thereby opening additional opportunities for the accelerated introduction of high-quality mobile communications throughout Ukraine.

On September 30, the Government approved an Action Plan to improve the quality of mobile services for 2020-2022. The Action Plan envisages the introduction of European approaches to informing consumers about the quality levels of telecommunications services for voice telephony, text messaging (SMS) and Internet access in mobile networks. In September, the number of settlements connected to 4G increased to 19,360. 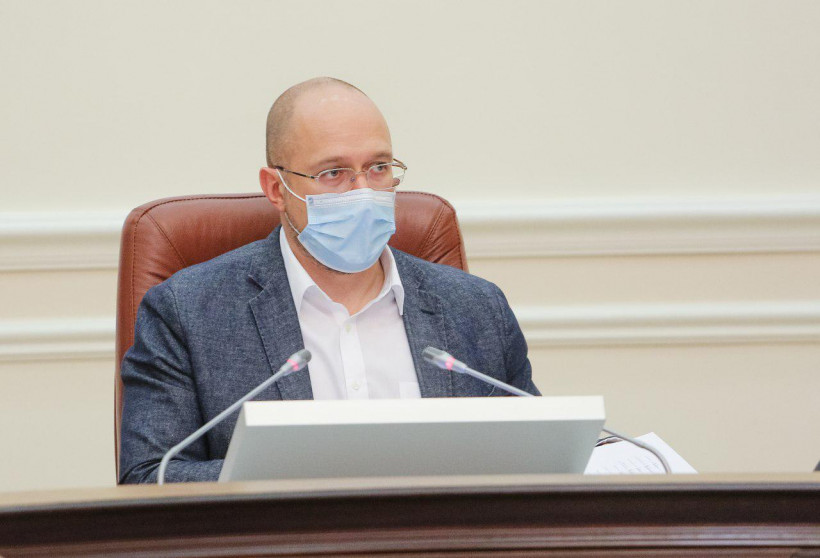 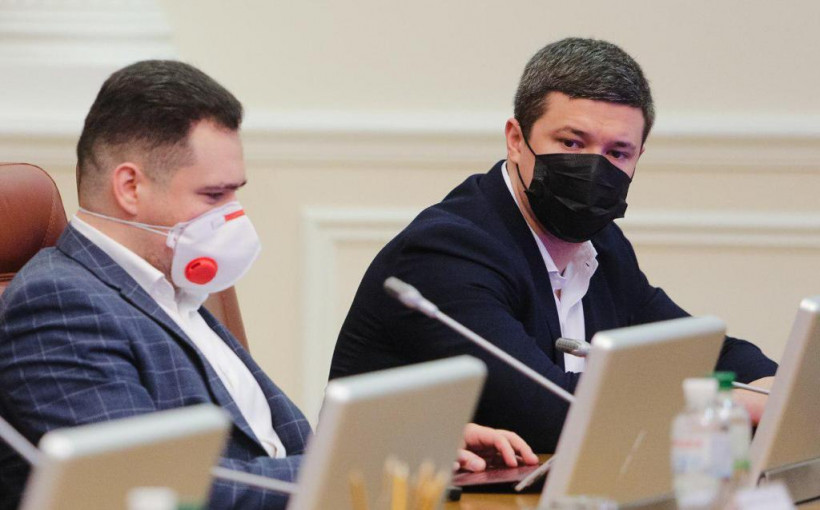 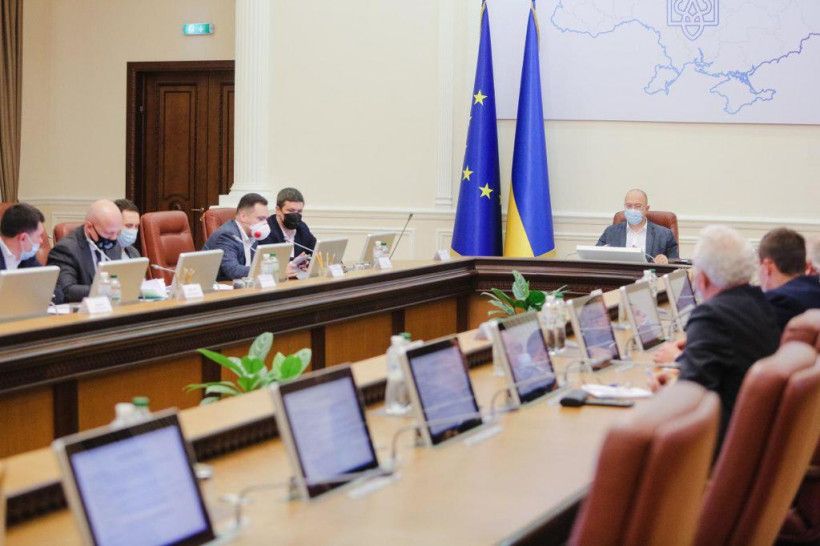 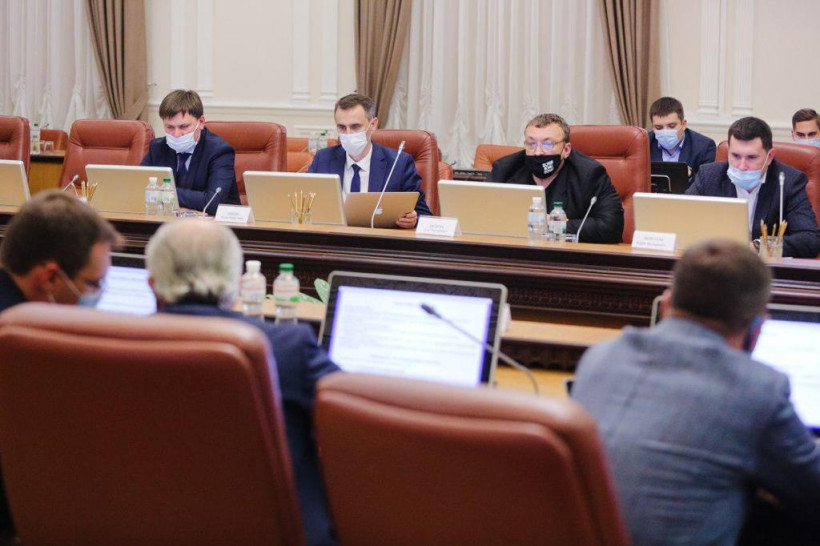