During a working visit to Brussels on September 5, Prime Minister of Ukraine Denys Shmyhal held a meeting with Prime Minister of Belgium Alexander De Croo. The parties discussed the current situation in Ukraine, the developments at the Zaporizhzhia NPP, sanctions against the aggressor, and the reconstruction of our state.

Denys Shmyhal noted that Ukraine had changed the situation on the battlefield. At the same time, russia continues killing and terrorizing civilians, shelling civilian infrastructure, and looting.

"Given these serious facts, we insist on recognizing russia as a terrorist state," the Prime Minister of Ukraine emphasized.

Denys Shmyhal informed Alexander De Croo about the situation at the Zaporizhzhia NPP, which russia is using for nuclear terror across Europe. He emphasized that the station should be completely demilitarized and placed under the full control of Ukraine.

The Prime Minister of Ukraine emphasized the need to strengthen sanctions against the aggressor, and also appealed to the Government of Belgium regarding the possibility of studying the mechanisms of using frozen russian assets to finance the reconstruction of Ukraine.

"The war unleashed by the kremlin is widely supported among the russian society, which is responsible for it. We call on all EU and G7 countries to stop issuing visas to russian citizens. It would be a fair decision," said Denys Shmyhal.

The Head of the Ukrainian Government thanked Belgium for decisive steps in support of Ukraine, in particular, the provision of weapons and ammunition. He also emphasized that it is necessary to accelerate the supply of weapons so that Ukraine can save the lives of Ukrainians and bring victory closer.

The Prime Minister of Ukraine called on Belgium to join the reconstruction of Ukraine, notably in those areas where it has advantages and experience, or to take under patronage a certain area or region for reconstruction. 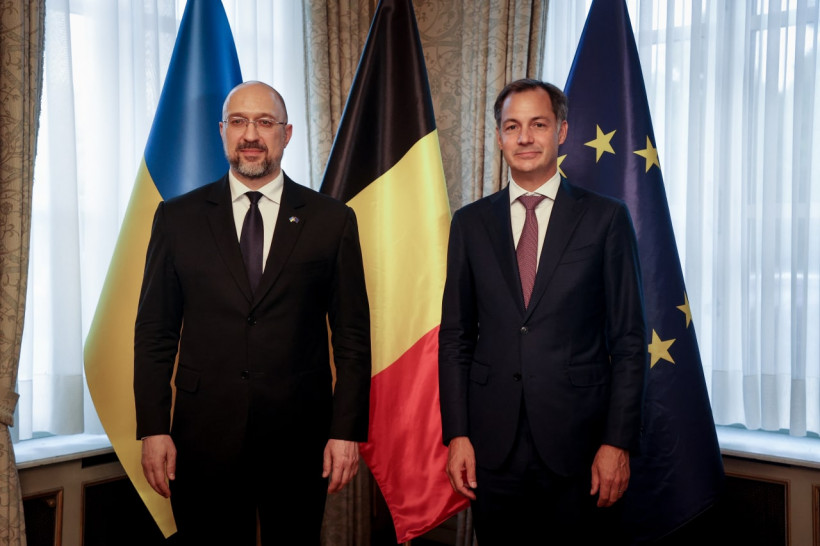 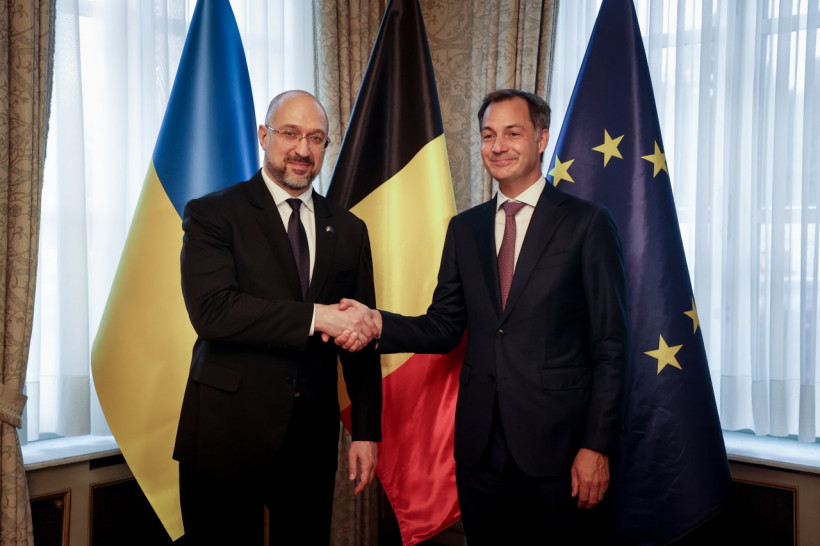