Oleksiy Honcharuk: A $ 2.9 billion compensation from Gazprom proves the soundness of our strategy
Communications Department of the Secretariat of the CMU, posted 27 December 2019 23:21
Energy security Finances International activity Prime Minister
0

Today the Naftogaz of Ukraine has received a $ 2.9 billion compensation from Gazprom following a decision by the Arbitration Institute of the Stockholm Chamber of Commerce.

“The victory that is critical and significant for the country - Naftogaz of Ukraine has been compensated a sum worth $ 2.9 billion by Gazprom under the ruling of the Stockholm Arbitration.

It proves the soundness of our strategy - to play honestly, to comply with European rules and to stand firm for the interests of Ukraine,” Oleksiy Honcharuk accentuated.

The Prime Minister thanked the President, the entire Gov't team and the Office of the President, Naftogaz, lawyers, diplomats and everyone involved in this victory for the work.

As a reminder, on December 20, a protocol was signed in Minsk stipulating for a $ 2.9 billion compensation to be paid by Gazprom to Naftogaz under a package deal. 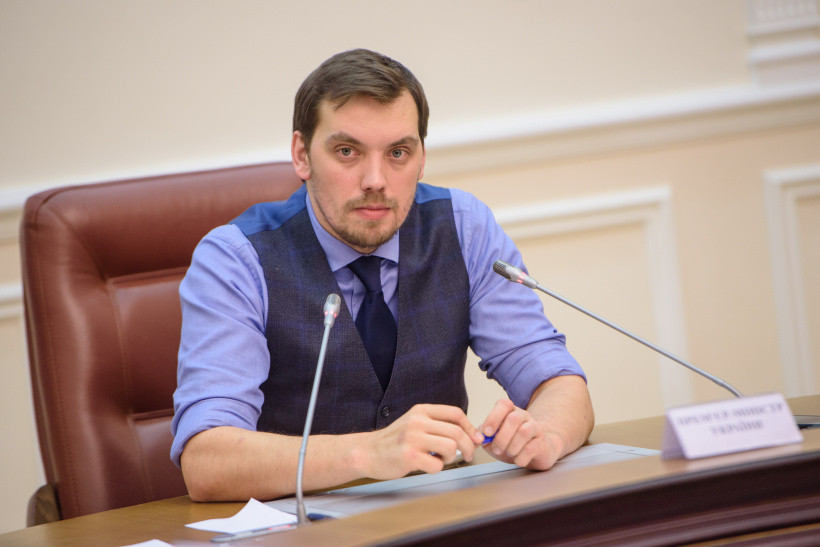 Oleksiy Honcharuk: The work of trial jury will be simplified and become efficient