The healthcare sector will get UAH 197 billion in 2022, a UAH 186 billion sum is planned to allocate for education, says Prime Minister
Communications Department of the Secretariat of the CMU, posted 15 September 2021 15:59
Finances Government session Prime Minister
0

The draft State Budget for 2022 envisages UAH 197 billion for the medical sector. This is UAH 36 billion more than the current year. This was stated by Prime Minister Denys Shmyhal during a regular meeting of the Government on September 15.

"Compared to 2019, the budget for healthcare will double. This level of increase in expenses allows in 2022 to set the minimum salary of a doctor at the level of UAH 20,000. The average salary of a doctor will be higher than UAH 22,500. This task was set before us by the President, and we stick to fulfilling it," Denys Shmyhal emphasized.

According to the Prime Minister, the Government offers to allocate UAH 186 billion for education next year.

"It's UAH 17 billion more than this year. This means an increase in teachers' salaries, a 1.5-2.5-fold increase in scholarships for students of higher educational institutions as well as vocational and technical institutions," the Head of Government said.

Besides, 5.95% of GDP, according to the Prime Minister, is planned to direct to the security and defense sector.

"We are increasing the financial support of our military by UAH 11.2 billion, as well as allocating record funding for the program of development of armaments and military equipment. A UAH 5.5 billion has also been allocated to provide housing for ATO/JFO participants with the status of internally displaced persons," the Head of Government noted.

According to the Prime Minister, the construction of roads, new bridges and airports will prolong. The current support programs for entrepreneurs will also be extended: "5-7-9", a portfolio guarantee program, a program of cheap lending for Ukrainian farmers, support for creative industries. 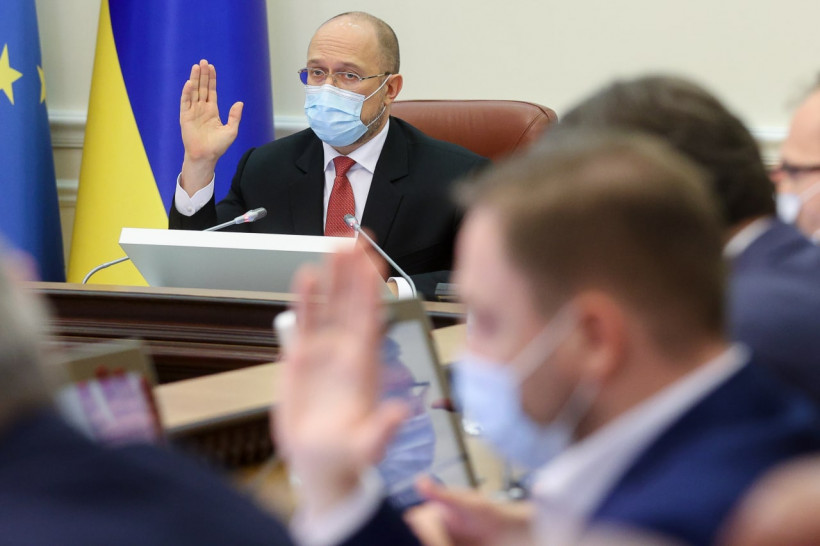 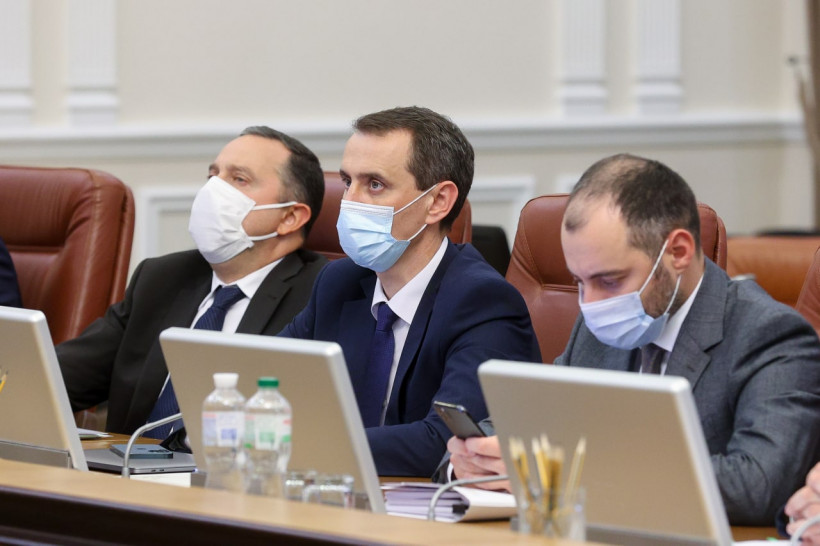 Prime Minister: 2022 State Budget is a budget for modernization of the country, economic recovery and investment in people

Macro-financial assistance from the EU will allow us to support economic recovery, says Prime Minister