Denys Shmyhal held a number of meetings with heads of government of partner countries on the sidelines of the European Political Community
Communications Department of the Secretariat of the CMU, posted 06 October 2022 21:12
Emergency Energy security Finances International activity Prime Minister
0

During a working visit to Prague, the Czech Republic, to participate in the inaugural European Political Community summit, the Prime Minister of Ukraine Denys Shmyhal had a number of meetings with the heads of government of foreign countries. The key topics for discussion were defense and financial aid, energy security, support for Ukraine's accession to NATO and further steps on the path towards European integration.

Before the inaugural summit, the Prime Minister of the Czech Republic Petr Fiala met the Head of the Government of Ukraine. Denys Shmyhal thanked for the organization of the event, and expressed deep gratitude to the Czech people for collecting funds for the purchase of a tank for the Ukrainian army.

Moreover, the Prime Minister of Ukraine met with the Prime Minister of Slovenia Robert Golob to tackle humanitarian and military support, the export of Ukrainian grain, and the strengthening of sanctions against the russian aggressor. Denys Shmyhal thanked Slovenia for joining the case "Ukraine v. Russian Federation" at the European Court of Human Rights.

At a meeting with the Prime Minister of Greece, Kyriakos Mitsotakis, the Head of the Ukrainian Government raised the issue of the Grain Initiative, the situation at the Zaporizhzhia NPP, the plan for the recovery of Ukraine, as well as the inclusion of Odesa in the UNESCO World Heritage List. Denys Shmyhal noted that Greece can share its experience in getting through this procedure.

During a meeting with the Prime Minister of Finland, Sanna Marin, the Head of the Ukrainian Government touched upon the issues of financial and military support to Ukraine, demining of Ukrainian territories and demilitarization of the ZNPP.

In addition, Denys Shmyhal met with the Prime Minister of Ireland, Micheál Martin. The parties discussed financial support, demining and the establishment of a special international tribunal to hold russia's top leadership to account for war crimes. 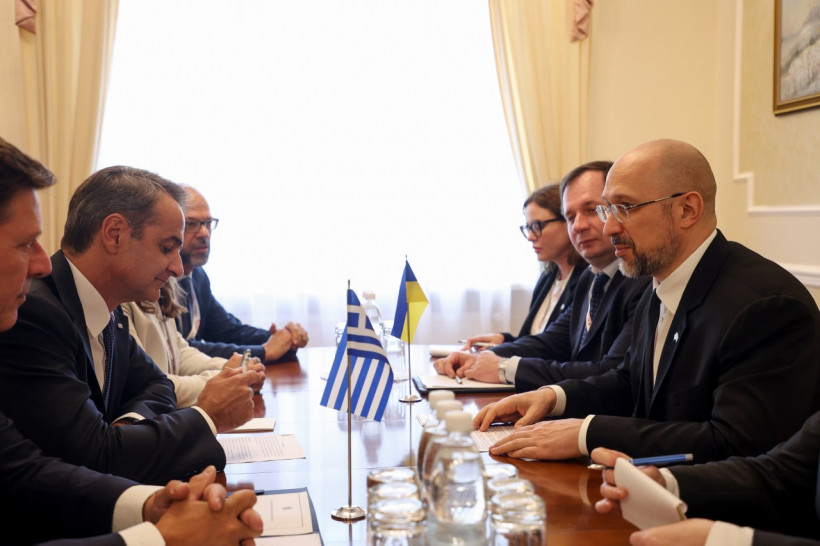 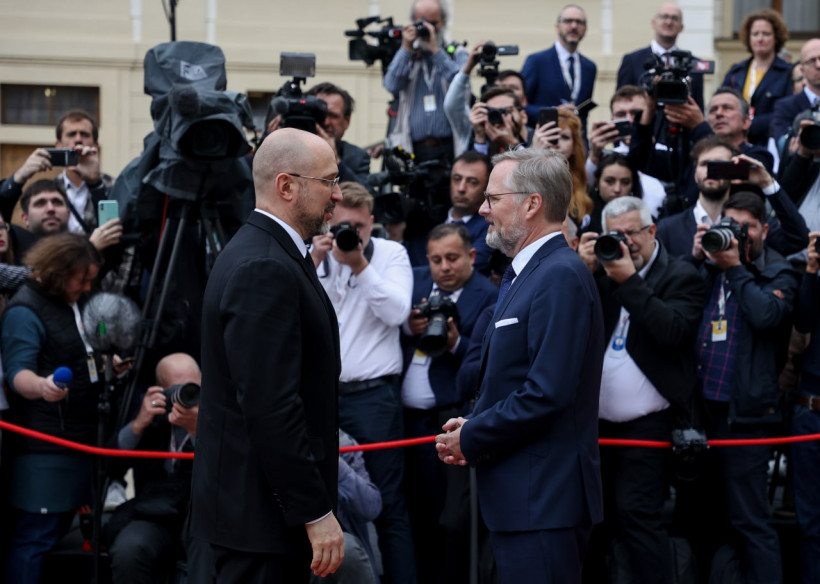 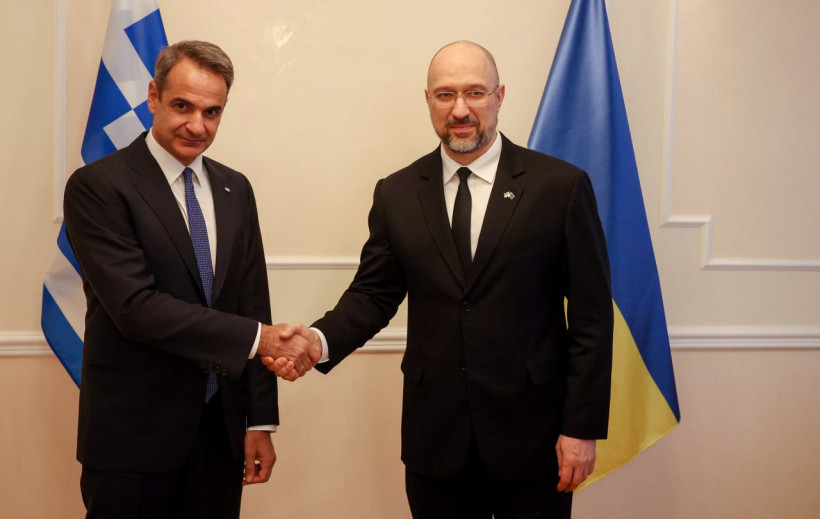 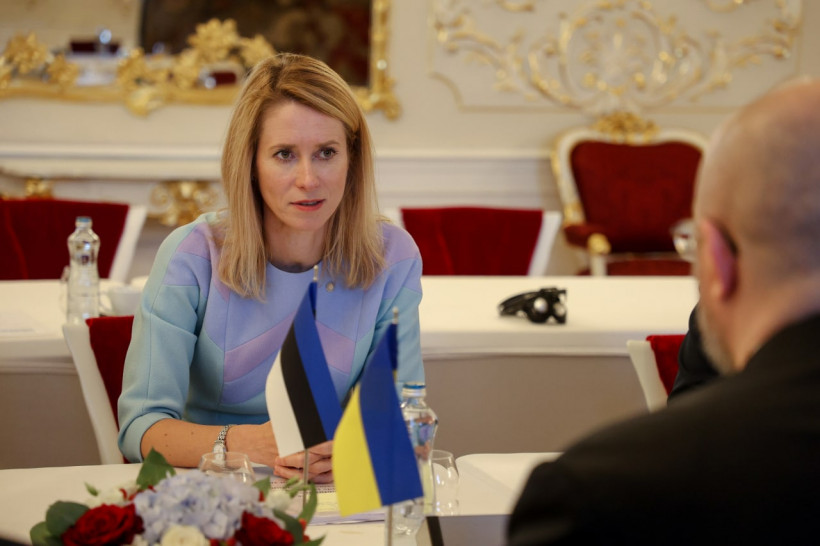 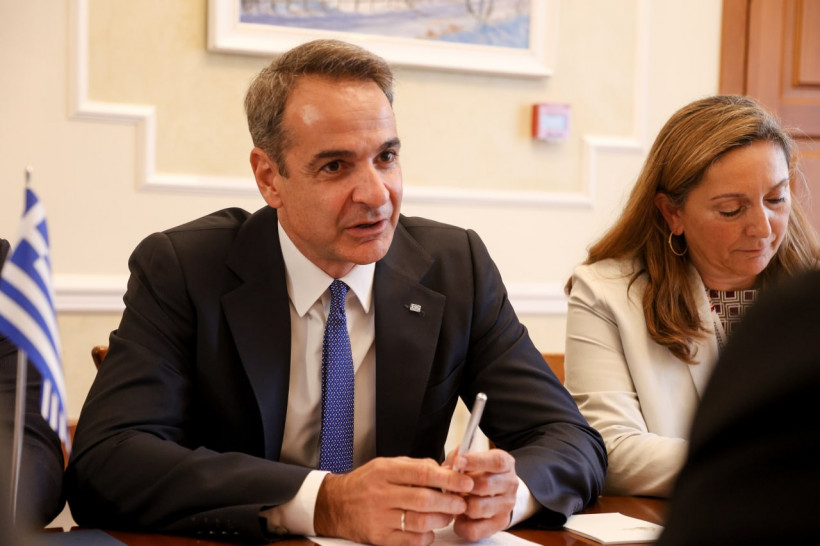 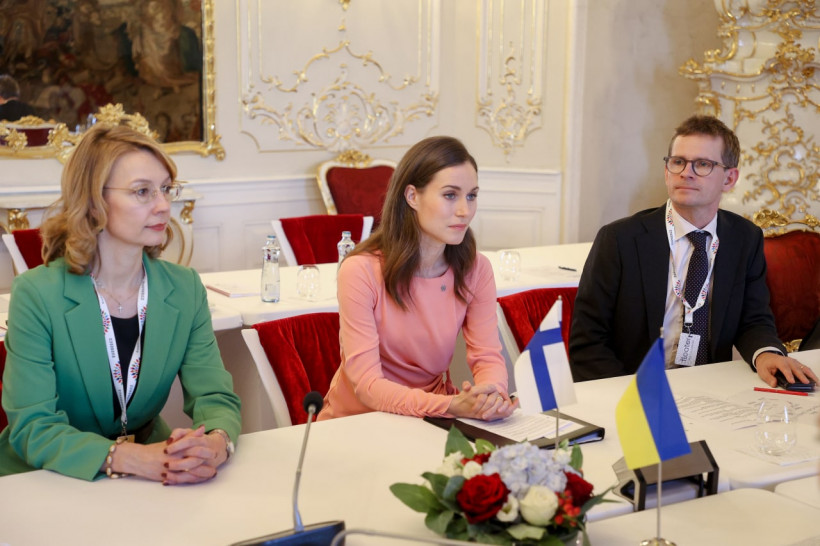 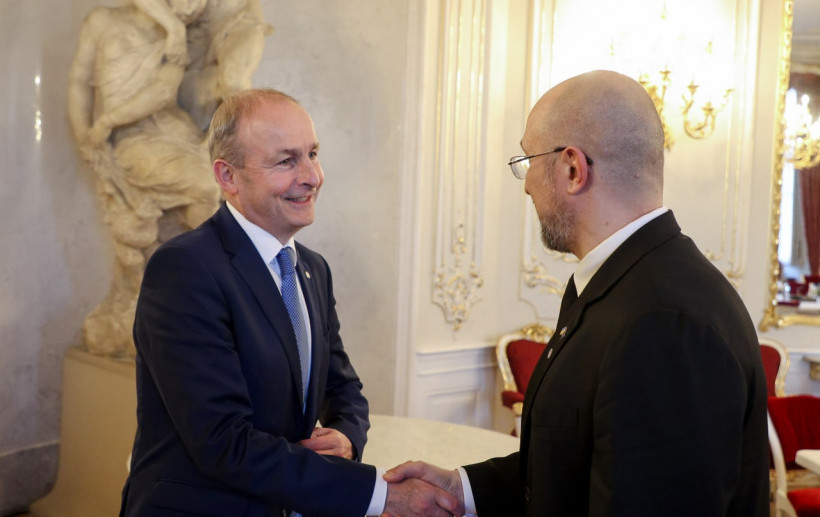 Head of Ukrainian Government met with Prime Ministers of Belgium, the Netherlands and Luxembourg

Operational update regarding the russian invasion as of 06:00, on October 7, 2022