95% of Ukrainian goods will be imported into Turkey duty-free which is more than 10,000 items. This was stated by Prime Minister Denys Shmyhal on the outcomes of the conclusion of the Free Trade Agreement between Ukraine and the Republic of Turkey.

"There has taken place an event that our countries have been moving towards for almost 20 years. The Agreement offers significant benefits for Ukrainian business: it will benefit from that at least UAH 10 billion annually," the Prime Minister said.

Denys Shmyhal noted that the free trade zone with Turkey would finally open the Turkish market for Ukrainian metal, thereby having a positive impact on the development of Ukrainian industry. Meanwhile, Ukraine reserves the right to apply export duties on scrap metal exports.

"At the same time, the agreement opens up opportunities and protects the interests of both countries," the Head of Ukrainian Government said.

According to the Prime Minister, the deals reached with Turkey will also promote the development of machine-building and defense industry in Ukraine.

The Agreement on Cooperation in the Field of High Technologies, Aviation and Space Industries, which was also signed on February 3, provides for the construction of a plant in Ukraine for the production of unmanned combat aerial vehicle Bayraktar. Denys Shmyhal noted, first of all it would be a station for servicing drones already in service in Ukraine with further development of their production. According to him, high localization of production will allow collecting high-tech products in Ukraine with creating of significant amount of workplaces. 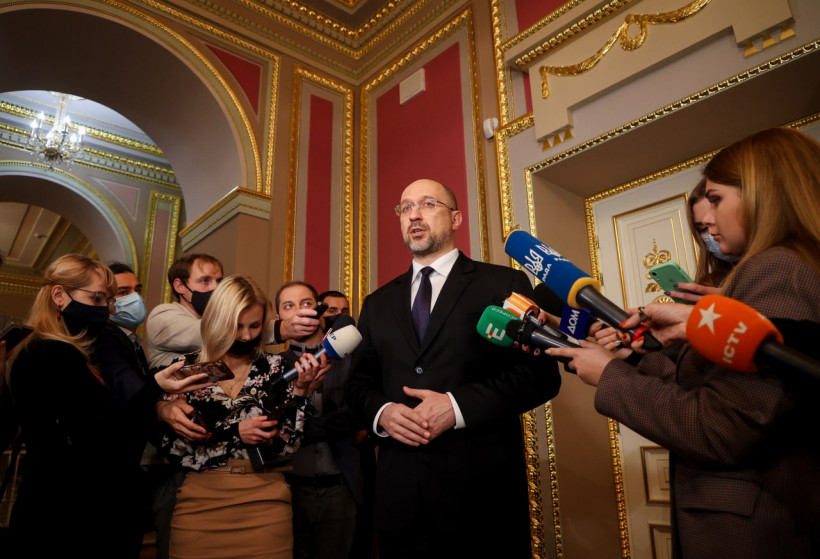 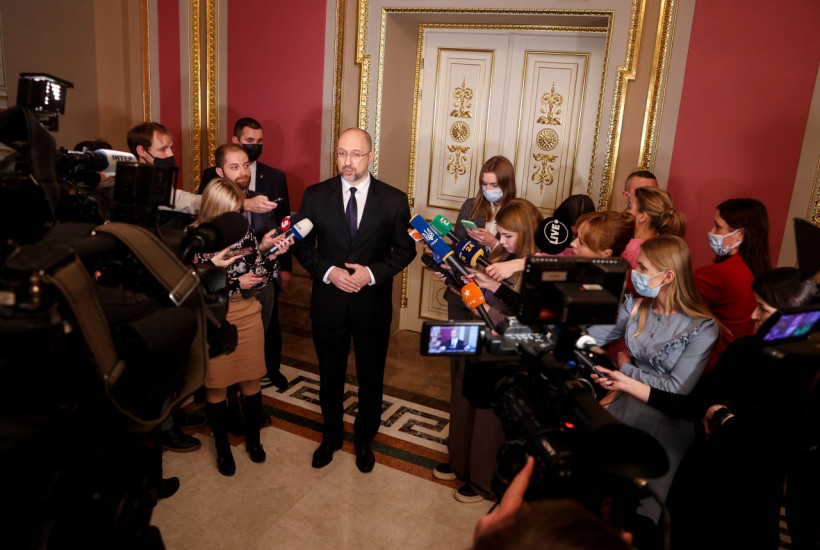 Ukraine and Turkey have signed a Free Trade Agreement