The strategic partnership in the raw materials sector and the strengthening of energy security were discussed during a meeting in Brussels on November 30 with Prime Minister of Ukraine Denys Shmyhal and Commission Vice-President for Interinstitutional Relations and Foresight Maroš Šefčovič.

In July this year, Ukraine and the European Union launched a strategic partnership in the raw materials sector, and also signed a Memorandum of Understanding, which triggers a strategic cooperation in the field of critical raw materials.

According to the Prime Minister, the roadmap of Ukraine’s measures for 2021-2022 demonstrates practical steps to implement such strategic partnership.

Denys Shmyhal also stressed that the establishment of cooperation within the European Battery Alliance is rather promising for Ukraine.

"Exploration, production and processing projects require access to additional financial instruments. Involving the capabilities of European financial institutions in projects that pose common European-Ukrainian interest in the raw materials industry could be an effective tool for achieving shared goals and initiatives," said the Prime Minister.

The Prime Minister added, Ukraine expects to intensify cooperation with the European Commission and EU member states on the full range of issues related to improving energy security in Europe.

"We have started the first discussions with the Commission on the business forum on energy, which will take place next year in Ukraine. Its agenda may include such issues as security of gas supply, including the study of the possibilities of using Ukraine's underground gas storage facilities, taking into account the EU's intentions to form a strategic gas reserve," said Denys Shmyhal.

The Head of Government also thanked the European Commission for the positive decision of granting Ukraine access to the working group on gas supply risks. 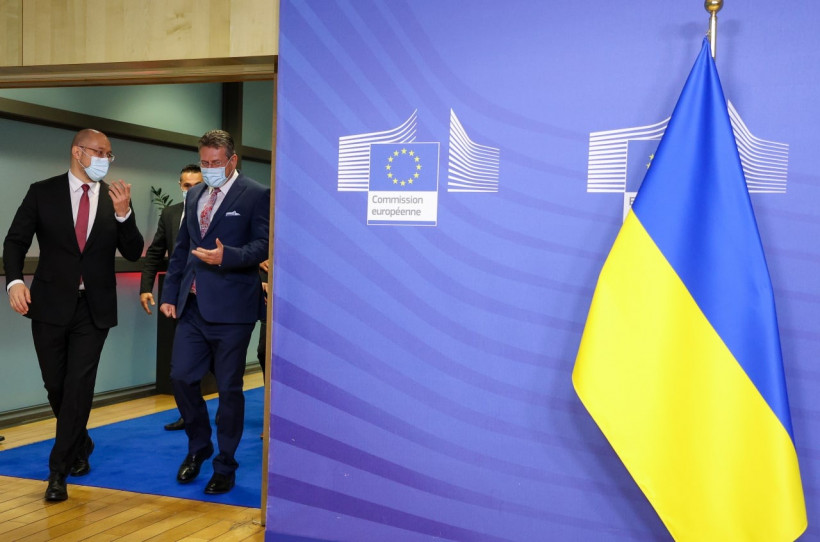 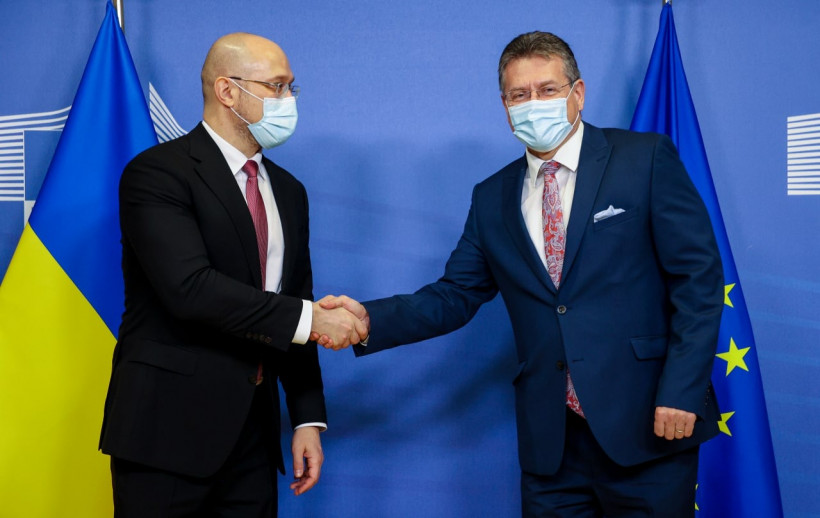 Denys Shmyhal at a meeting with Josep Borrell: EU should be ready to tighten sanctions in case of yet another Russian aggression